Soils formed on coral terrain have a wide range of depths to coral bedrock and percentage of coral outcrops. Cliffs and other features of seawater abrasion, limited root zone, habitation and distribution of specific plant species are among the common conditions on Zanzibar coral landscapes. The current study was intended to characterize the relationship between soil depth to coral bedrock (SDCB) and bedrock roughness (BR) and determine features which are related to seawater abrasion at Jozani Groundwater Forest (JGWF). 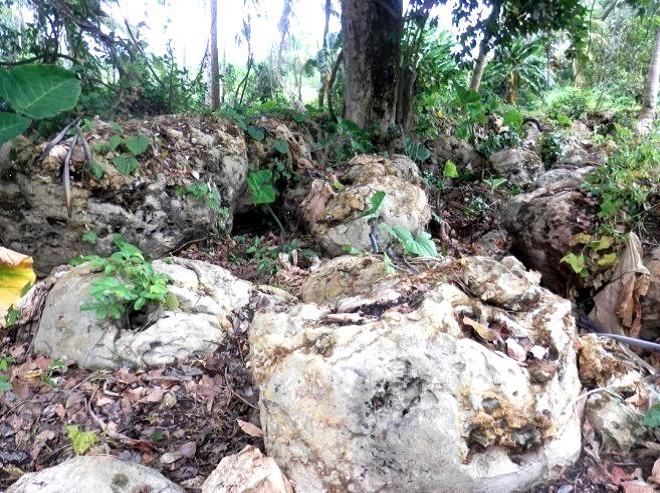 Such conditions and features have varying spatial distribution and magnitude which are likely to affect plant growth and species distribution in JGWF. The study area was divided into 320 grid points that were used as probing points for determining SDCB and BR. Global positioning system (GPS) model GARMIN etrex 10 was used to locate grid points, while a long graduated stick was used to measure depths from soil surface to coral bedrock at each point. SDCB was calculated as an arithmetic mean of measured depths and BR as standard deviation of measured depths. 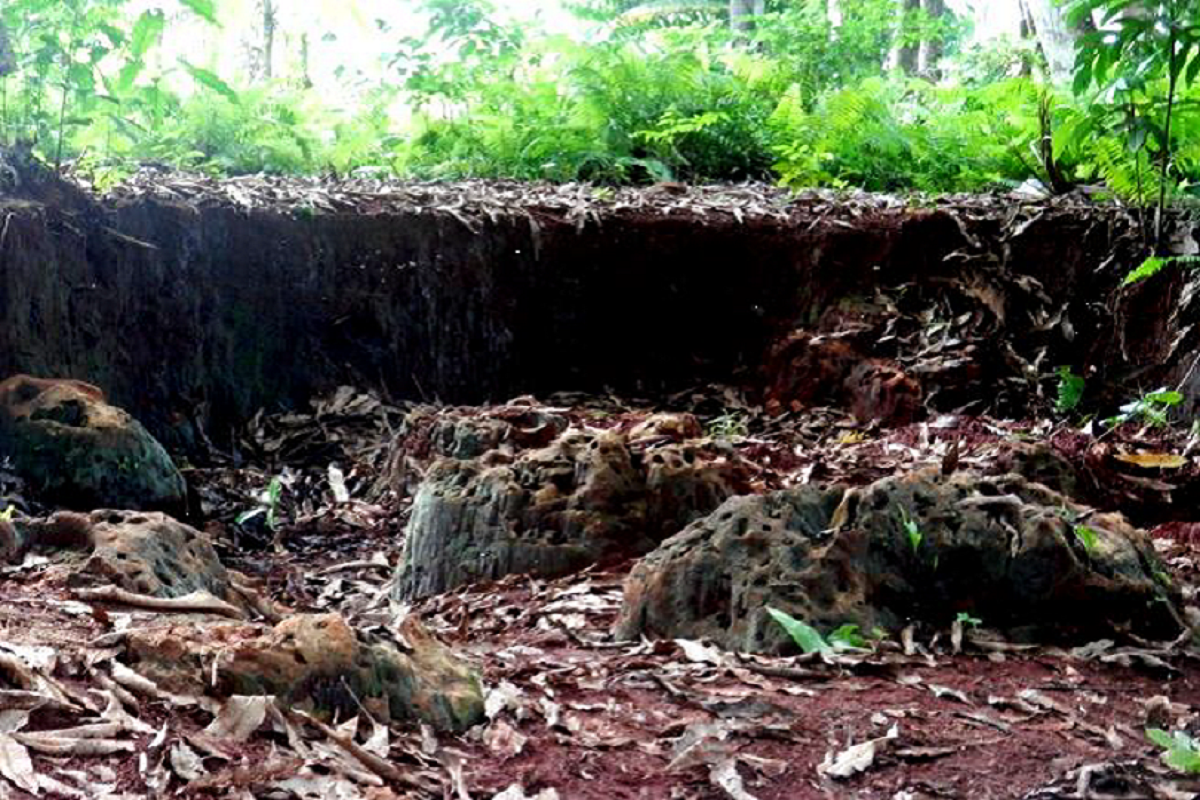 ArcGIS 10.1 was used to map SDCB and BR of JGWF. Kichangani in Tumbatu Islet was visited to gather information related to abrasion that took place on coastal coral bedrock. Minimum values of SDCB and BR obtained from JGWF grassland were used to rank and categorize SDCB and BR in JGWF. 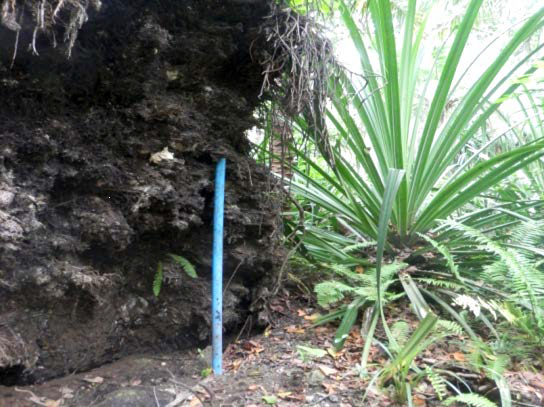 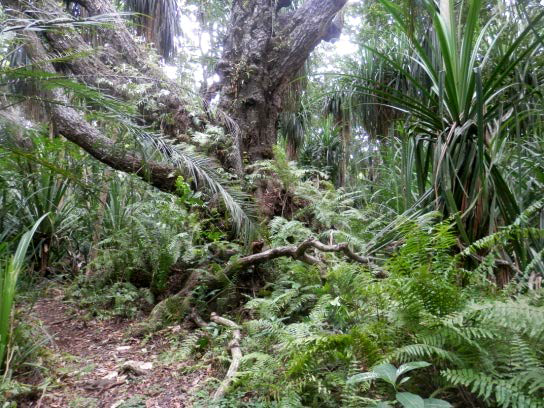 It was concluded from this study that there are complex relationships between SDCB and BR on coral land and that the relationships can be captured, ranked, and mapped. Such relationships affect plant growth and species distribution. Again, flat platform which was found at Kichangani and grassland of JGWF is an evidence of seawater abrasion on coral bedrocks.