By Jabir A. Jabir 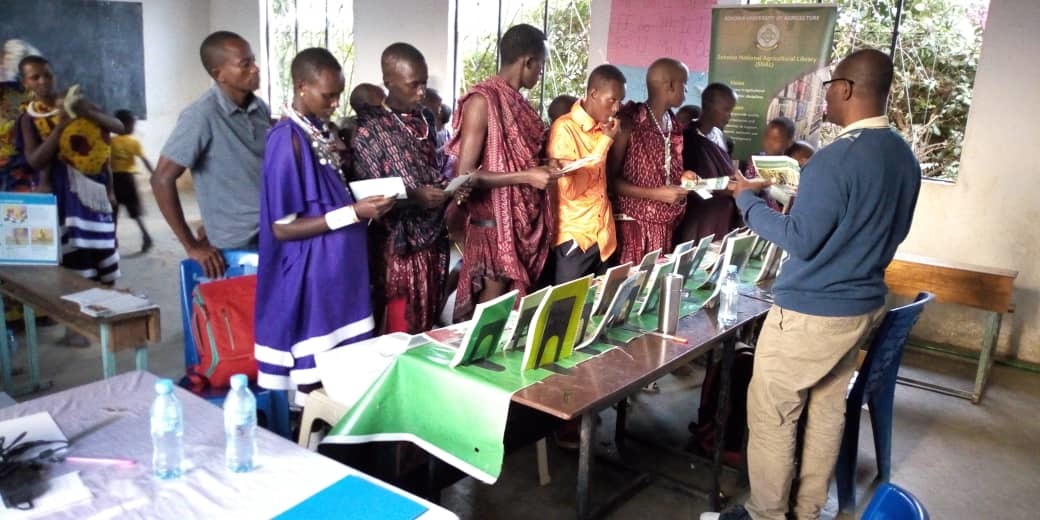 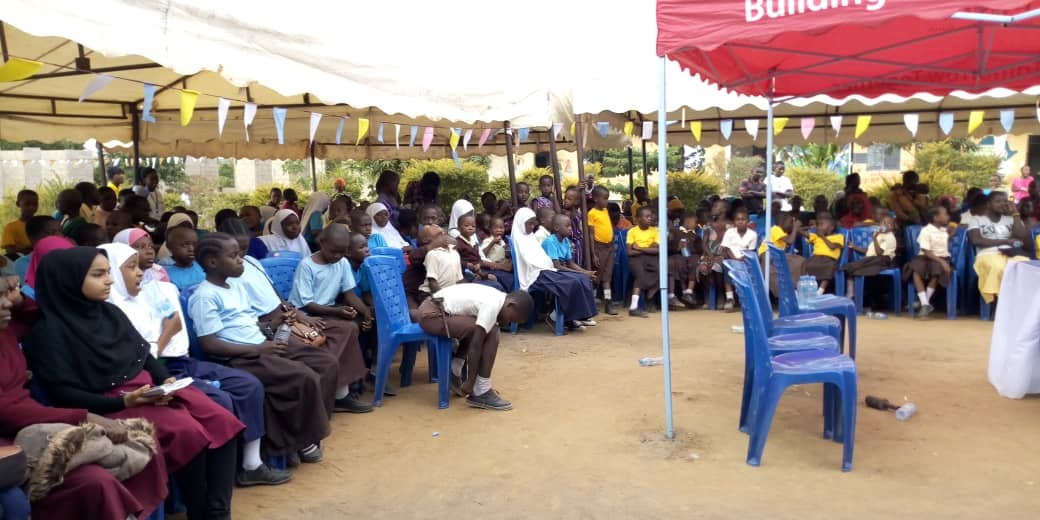 Some participants on book reading competition with their teachers and parents

The schools which participated are Nguzo, Mwere, Bungo, Msamvu A and B, Mtawala, Top Stars, St. Monica, Kora Dini, Kihonda, Benson, Mazi mbu A and B. Others Chief Albert, St. Denis, Azimio, Mkundi, Eastern Arc, Sangasanga, Day Spring, Mwembesongo Kilongo and host Saffepa. A total of ninety six students participated in the competition and they were accompanied with forty eight teachers. 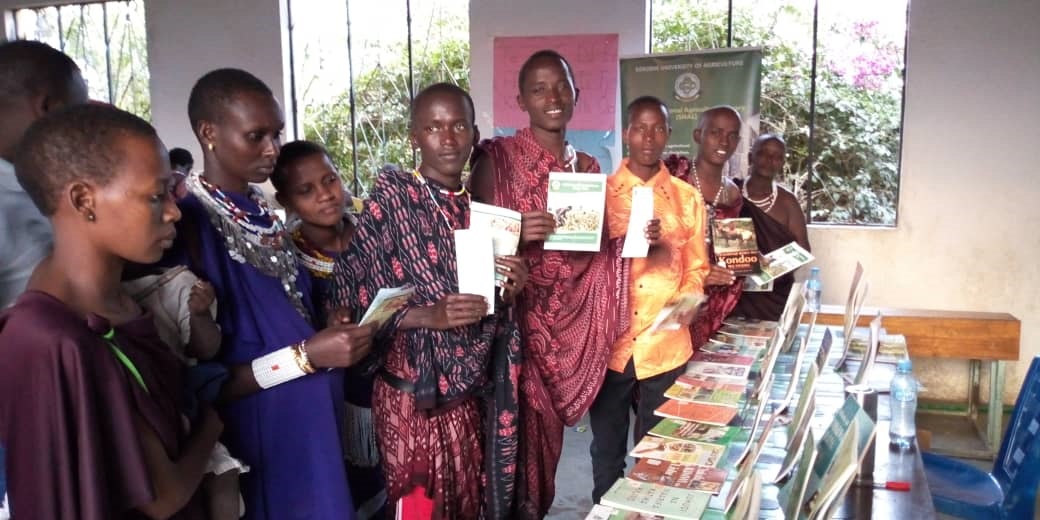 Some parents and visitors happily holding books at SNAL display

Closing the event, Mwalimu Nyerere Commercial Bank representative commended the competition organizers and over-emphasized on the importance of such events. She said that not only the competition has brought together government and private primary school together but also it has been a stepping stone for pupils to build self confident in reading most especially in front of many people.