We present news To inform our community 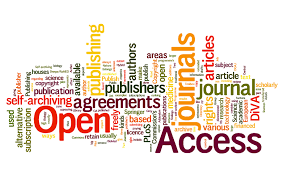 In partnership with the Consortium of Tanzania Universities and Research Libraries (COTUL), EIFL has negotiated a number of agreements with publishers that secure waived or discounted Article Processing Charges (APCs) for corresponding authors to publish their articles in open access. The Sokoine National Agricultural Library (SNAL) is a member of COTUL.

This list will be updated twice a year. You can find details of negotiated agreements, including how to claim the waivers or discounts with each publisher on this page: https://eifl.net/apcs 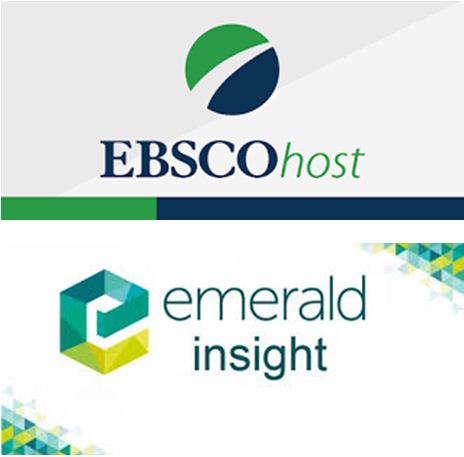 These databases have been linked with the Resource Management System in SNAL and can be accessed through LibHub. For those who want to access directly the databases without using the Libhub system, they can contact the Librarian Mr. Philipo Abihudi through Email: This email address is being protected from spambots. You need JavaScript enabled to view it. OR Mobile number: 0759595959 to get the username and password in case of the EBSCO Host database. Emerald Insight recognizes the SUA IP address, therefore, there is no need for username and password so long as users are using SUA internet connection. 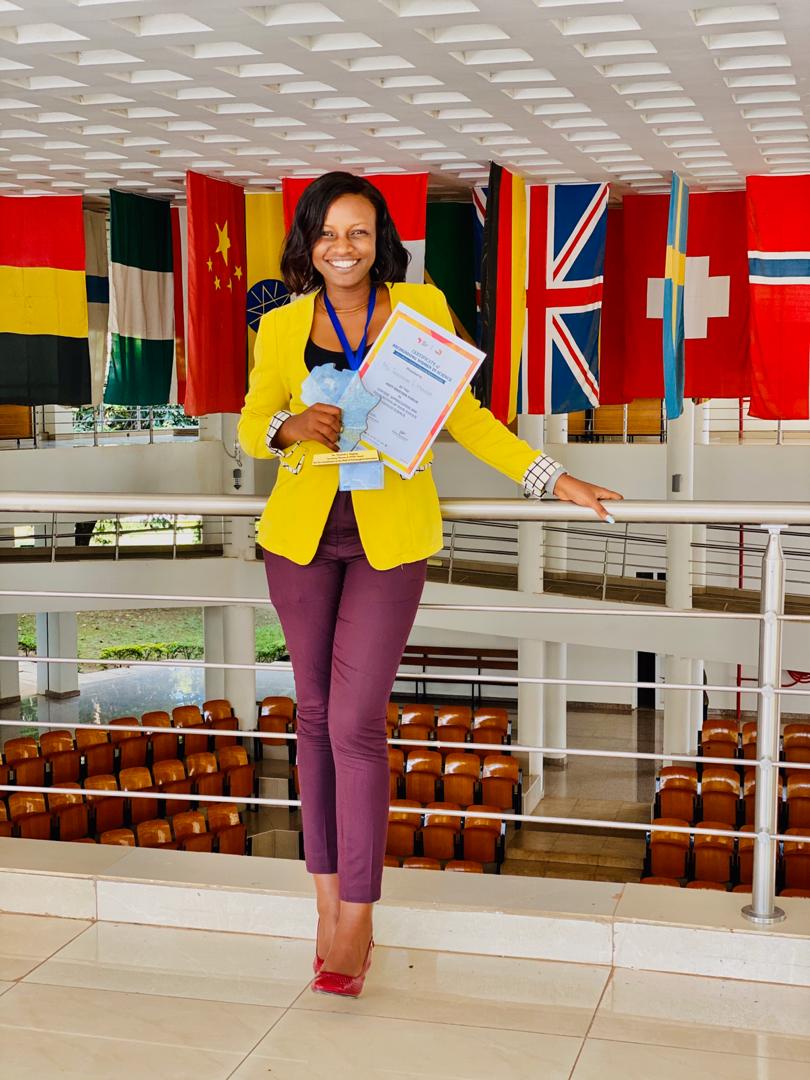 Ms. Theofrida Maginga a staff from the Department of Knowledge Management (DKM), Sokoine National Agricultural Library Library (SNAL), at the Sokoine University of Agriculture (SUA) has become a recipient for 2019 Next Einstein Forum Award on the category of upcoming woman in STEM (Science Technology Engineering and Mathematics).

Ms Maginga with her Award

On 6th Dec 2019 Nelson Mandela African Institution of Science and Technology (NM-AIST) in collaboration with Next Einsten Forum (NEF) hosted an event named Africa Science Week. Among many activities that took place at the event including panel discussion, exhibitions from secondary schools students in Arusha and inaguration of Science, Technology, Engineering, Mathematics and Innovation (STEMi). There was an award giving ceremony of women achievers in the following area:

Ms. Theofrida Maginga among other awardees has been recognized for her contribution in Field of Technological Innovation after coming up with the software to help horticultural small holder farmers in Tanzania named Agrotool. This platform helps farmers to acquire information about sowing and harvesting of vegetable crops. Ms. Maginga managed to take further steps to the implementation of the platform by partnering with COSTECH and NM-AIST for the scale up of the project. She has also taken more steps into doing sessions that will inspire young girls in secondary schools to take Science subjects. 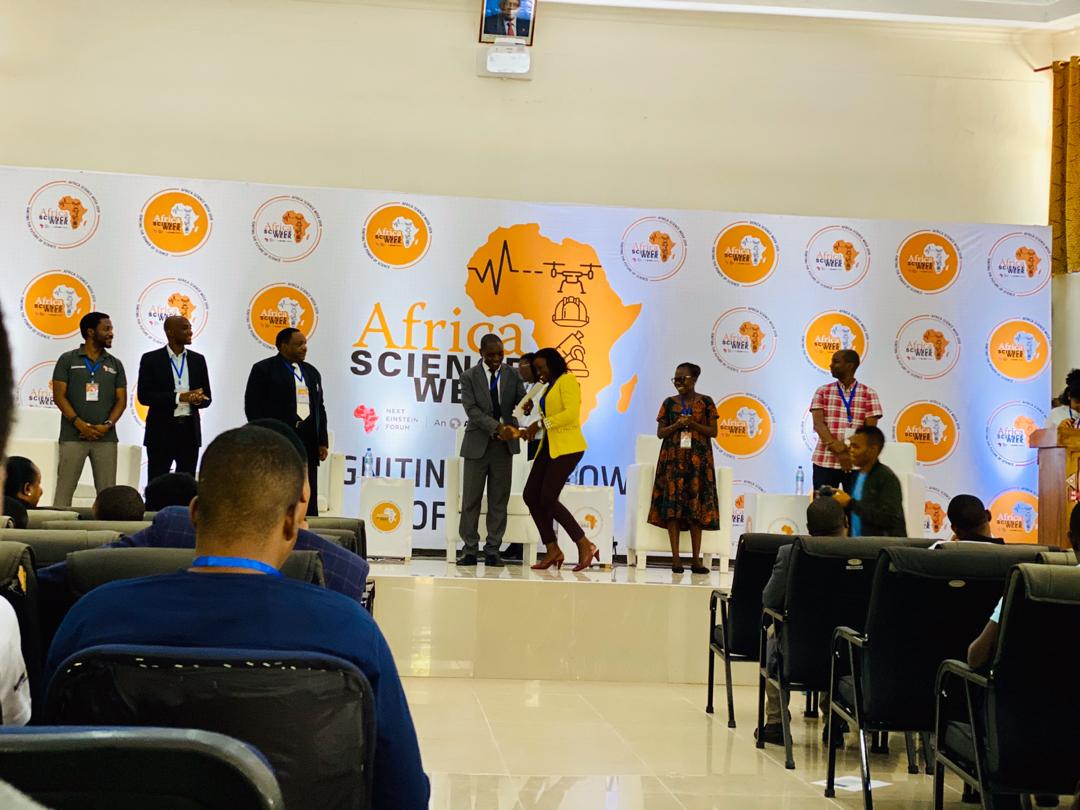 Ms Maginga while receiving the Award

"Congratulations Ms. Maginga for the great achievement; we are so proud of you!" 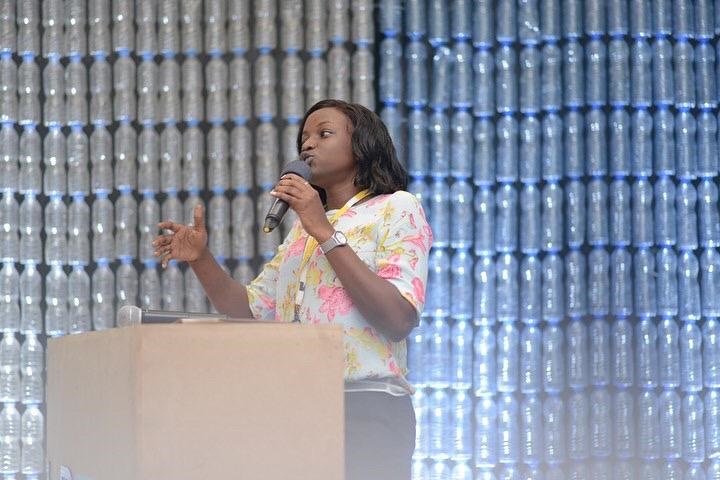 Ms Theofrida Maginga was among the participants who participated at the Understanding Risk Tanzania (URTZ) conference 2019 under Geo-ICT project. 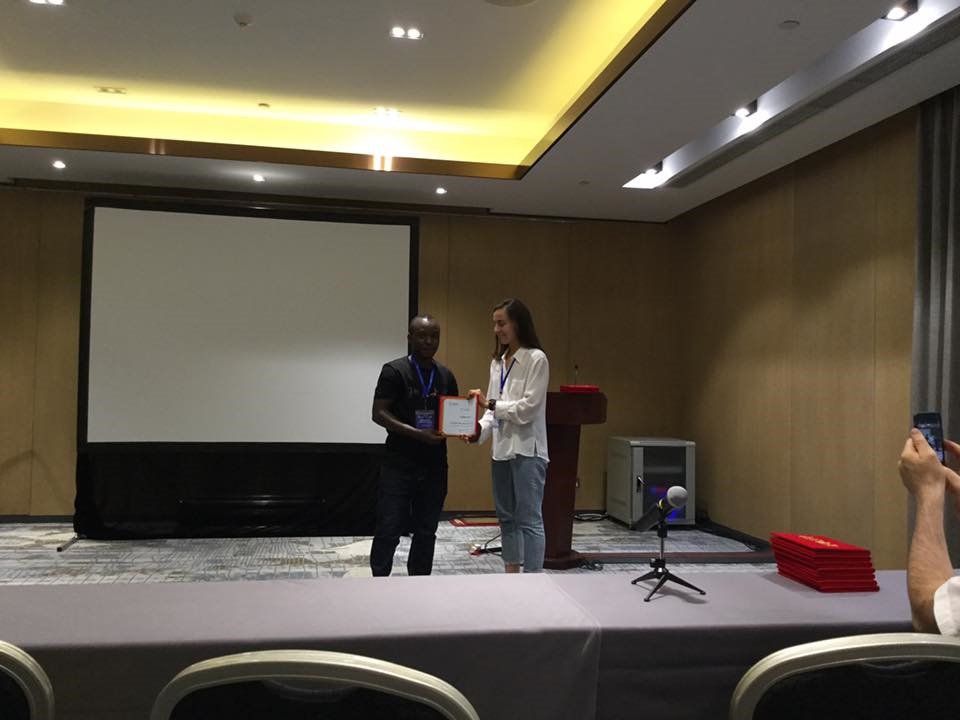 DKM staff, Mr. Gilbert Mushi was among the participants who attended the CODATA Conference which was held in Beijing, China.